Alongside my career in health care and commitment to God, my family, and my community, I’m a man of many passions.

Here are just some of the sombreros I wear alongside my career and role as a husband and father.

Cofounder of The Cuatro Project 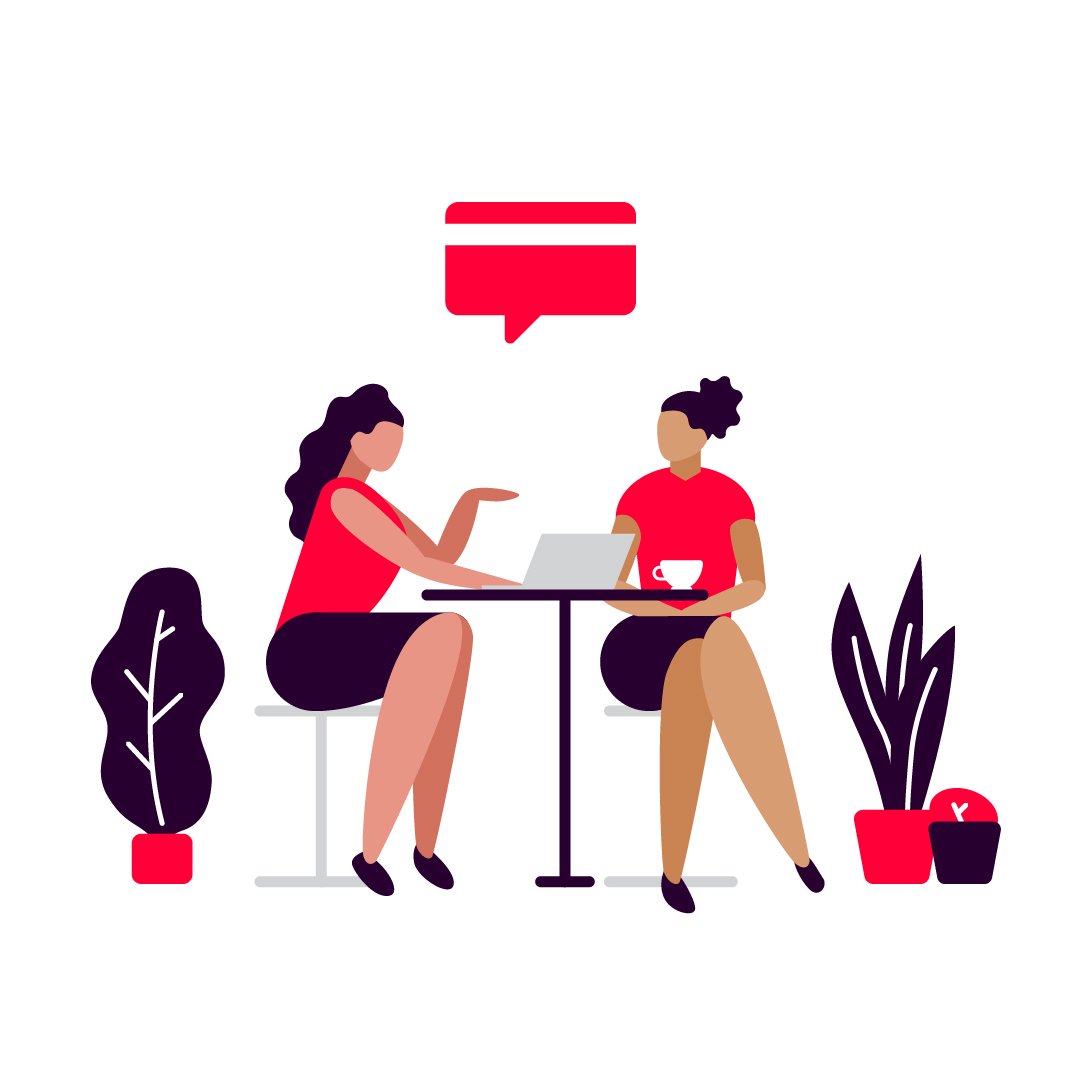 My wife, Samanda, and I founded Ahora Inc. along with other families who have a deep passion for advancing wealth building, self-reliance, and economic mobility. As a 501c3 not-for-profit, Ahora Inc. is dedicated to empowering socially and economically disadvantaged families to build wealth and advance a culture of saving and investing. Ahora Inc. provides financial education and coaching, and access to money management services to individuals and families who desire to build a better future for themselves.

Learn more about Ahora Inc. and its empowering mission.

The Cuatro Project is a nonprofit organization based in Northampton, Massachusetts, and Moca, Puerto Rico. Since 1992, volunteers—including me—have been dedicated to studying, preserving, and promoting the artisan-musical traditions that surround our national instrument, el cuatro. We also focus on the family of musical instruments created since the eighteenth century in the central mountainous region of the island by the Puerto Rican jíbaros. I hold one of the largest collections of Puerto Rican records in the world, and have spent thousands of hours cataloging Puerto Rican traditional music and recordings.

Experience the historical and cultural impact of The Cuatro Project.

Cofounder of The Cuatro Project

I’m a lifelong musician, singer, and old soul when it comes to music taste. In high school and college, a guitar was one of my best companions, and I still have a guitar prominently displayed in a main room of my house. It’s not hard to talk me into singing a song . . . or seven. Just ask my wife and boys! As the former lead singer of Grupo Yagua, I sang Puerto Rican aguinaldos to promote traditional Puerto Rican music. Today, I still play and sing regularly to feed my musician’s soul.